Posted on October 26, 2016 by Thomas W. Dinsmore Leave a comment

Machine learning (ML) and deep learning (DL) content from the past 24 hours. Plus, some AI stuff.

In Scientific American, Larry Greenemeier reports that AI is not out to get us. Well, that’s a relief. 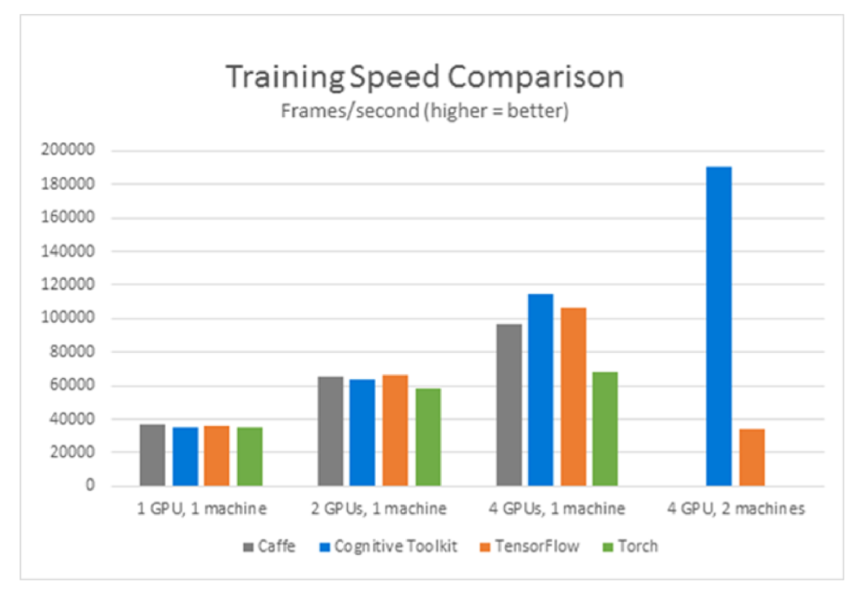 — I don’t usually link sponsored content, but this piece from NVIDIA is a good read.

— Alex Woodie reports on a Kaggle competition sponsored by Melbourne University, Mathworks, the American Epilepsy Society and the National Institutes of Health. The goal of the competition is to predict seizures in long-term intracranial EEG recordings. First place prize is $10K; the entry deadline is November 14.

— Stephen Max Patterson describes how robots can teach each other by exchanging data.

— Aussies deploy bots to hunt down and kill crown-of-thorns starfish before they eat the Great Barrier Reef.

— Karl Zimmermann argues that machine learning may be the solution to enterprise cyber security problems.

— Computer vision startup Movidius, which is about to be acquired by Intel, partners with China’s Hikvision to deliver intelligent surveillance cameras. Linkapalooza here.