Posted on October 11, 2016 by Thomas W. Dinsmore Leave a comment

Machine learning (ML) and deep learning (DL) content from the past 24 hours.

Note to readers: Big Analytics will rebrand as ML/DL soon.

Another day, another paper from Adrian Colyer. Your assigned 🙂 reading for today: Progressive Neural Networks. Instead of learning each new problem from scratch, PNNs explicitly support the transfer of knowledge across tasks. Thus, they are a step towards generalizability, a key problem in DL.

Baidu introduces Melody, an AI-powered chatbot to connect with patients, field medical questions and suggest diagnoses. That’s nice. So now, instead of a person pestering you for your insurance card while they patch you up in the ER, an annoying chatbot will do so. Linkapalooza here.

According to a recently published study, a clinical approach that combines imaging and machine learning successfully identified cancer patients likely to benefit from a particular treatment.

In the Wall Street Journal, Laura Mills profiles NTechLab, a Russian startup that markets facial recognition technology. The company won the University of Washington’s 2015 MegaFace Challenge, beating a team from Google. Mills notes that the firm is currently negotiating sales to state-affiliated security firms in China and Turkey.

Meanwhile, Daniel Matthews wonders if Google’s pursuit of AI is good for humanity. For starters, we can identify cat videos a lost faster than the old way.

Huawei and the Berkeley Artificial Intelligence Research Lab announce a partnership for research into computer vision, machine learning, natural language processing, robotics and research planning. According to TechCrunch, Huawei will invest $1 million in the effort.

A startup named Restless Bandit offers a service that mines a company’s database of resumes for qualified candidates.

Mercedes won’t struggle with tough moral decisions; its autonomous vehicles will prioritize passenger safety over pedestrians. Lawyers who represent pedestrians rub their hands together with glee.

California law now forbids automakers from advertising driver assistance features as “self-driving”, “automated” or “auto-pilot” unless the vehicle qualifies as level 3, 4 or 5 under SAE guidelines. Tesla is now under court order to stop advertising its Autopilot feature as such.

The California Department of Motor Vehicles issues a permit to Wheego Electric Cars enabling the startup to test its autonomous vehicles on public roads. 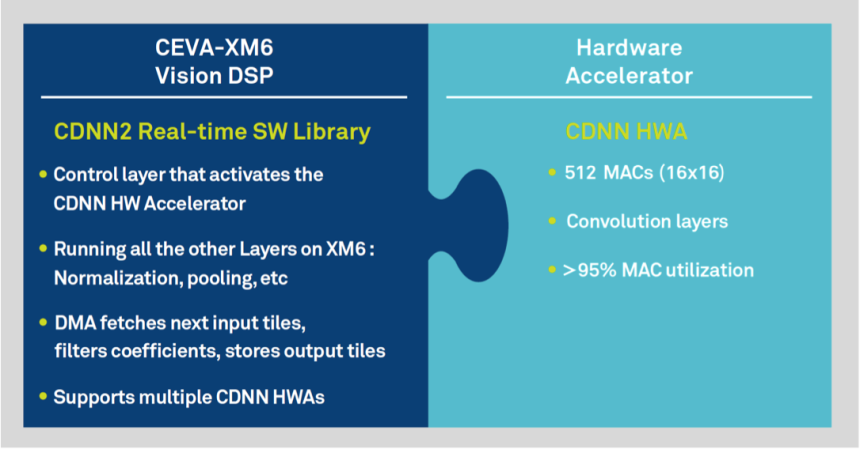 Montreal-based Algolux announces CRISP-ML, a product it claims can automate the optimization process for vision systems.