Posted on October 4, 2016 by Thomas W. Dinsmore Leave a comment

Machine learning (ML) and deep learning (DL) content from the past 24 hours. Scroll to the bottom for job postings.

In ValueWalk, Mark Melin reports on Deutsche Bank‘s deep dive into machine learning for investing. Just in time for the bailout.

Dave Neal recaps NVIDIA’s Global Technology Conference, featuring the Xavier SoC for autonomous vehicles. In other NVIDIA news, Fudzilla reports shipment of at least five stupidly powerful DGX-1 systems, at least one of which went to Australia’s Commonwealth Scientific and Industrial Research Organisation (CSIRO). NVIDIA seeks to sell even more at GTCx Australia over the next two days. And, NVIDIA demonstrates an autonomous vehicle driving on unmarked roads at night. Wall Street takes note of all the NVIDIA buzz.

Siddharth Pai rejects the idea that computer diagnosticians will ever interact with humans in a medical setting. DaVinci, pictured below, deems this a microaggression. 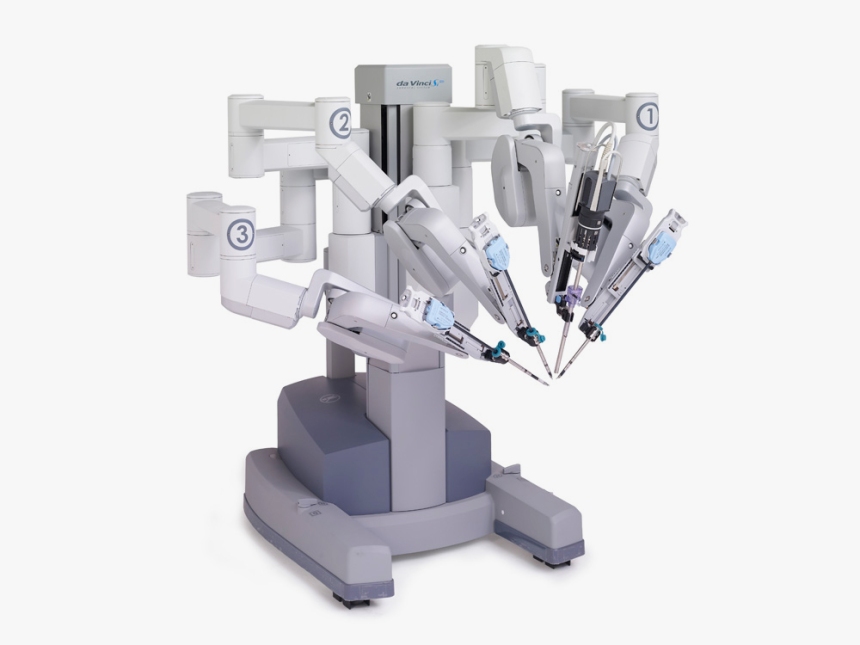 In the Atlantic, Adrienne LaFrance describes a new mathematical model of human memory that some think could speed development of brain-inspired hardware systems. I don’t know about that premise. Early neural networks tried to simulate animal brains, but we didn’t really make progress until researchers dropped the brain metaphor and just focused on solving actual problems. One can argue that duplicating human intelligence is silly, we need new forms of intelligence. Read it anyway.

Adrian Colyer abstracts a paper on Cyclades, a system for speeding up machine learning on a single NUMA node.

Proceedings of the 1st Workshop on Deep Learning for Recommender Systems, held recently in Boston, are here.

Ian Wright asks: what can Big Data do for manufacturing? He should have asked what ML can do; quite a lot, actually.

Dave Ramel recaps key findings from Databricks’ recent Spark user survey. Of course, if you read this blog you got that a week ago.

Fudzilla: the Dual Vega 10 card is on the way.

Source{}, a Spanish recruiting firm that uses deep learning to find data scientists, lands a $6 million A round.

In Forbes, Suparna Dutt D’Cunha writes that investors are noticing the AI startup boom in India.