Top story of the week is NVIDIA’s new DGX-1 deep learning chip; scroll down for more on that.

We have three roundups from Strata + Hadoop World, Rashomon style:

— H2O.ai CTO and co-founder Cliff Click departs H2O, joins Neurensic, a firm that specializes in compliance analytics. Neurensic has a team of surname-eschewing executives that is surprisingly large considering it has no visible funding.

— One of the 76 IBM executives with the title of “CTO” touts cognitive computing. My take: 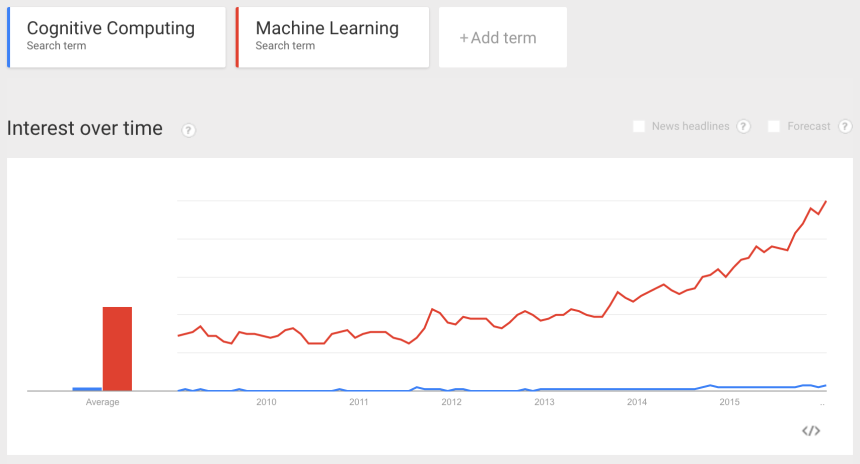 — Forrester publishes its 2016 “Wave” for Big Data Streaming Analytics. You can go here and buy it for $2,495, get a free copy here, or just look at the picture below. 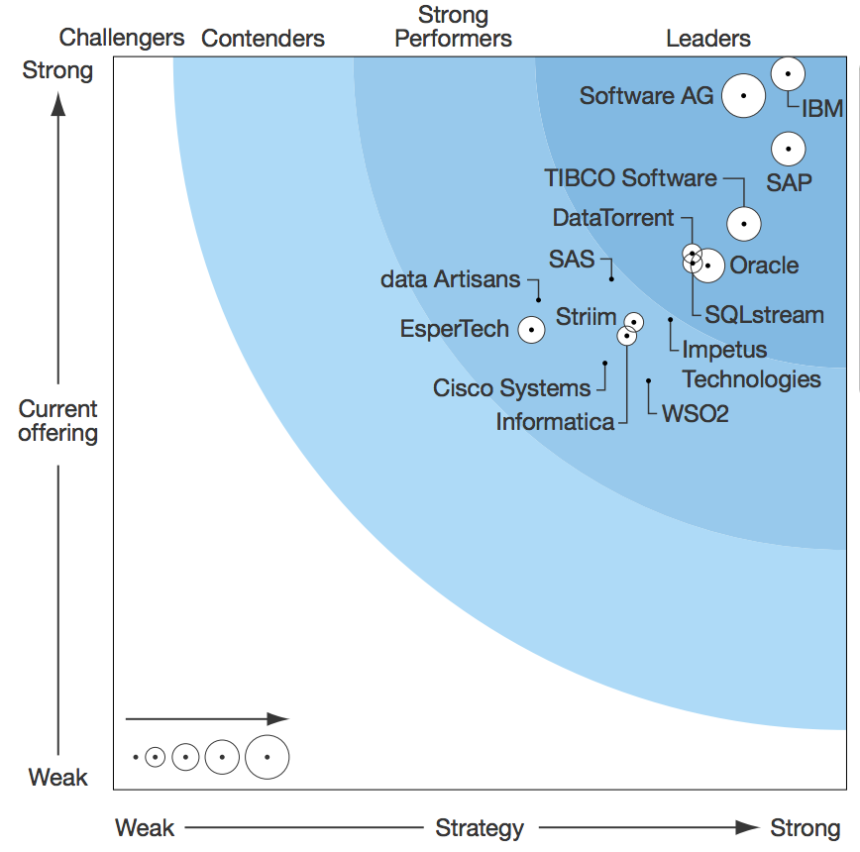 — Spiderbook’s Aman Naimat examines data gleaned by trolling through billions of publicly available documents, identifies 2,680 companies that are using Hadoop at any level of maturity, and another 3,500 that are just learning. That’s out of a total universe of 500,000 companies worldwide. I’m thinking that trolling through billions of public documents may understate the actual incidence of Hadoop usage.

— NVIDIA announces June availability for the DGX-1, a deep learning supercomputer on a chip. The DGX-1 includes eight Tesla P100 GPUs, each of which is 12X faster than NVIDIA’s previous benchmark. For $129K you get the throughput of 250 CPU-based servers.

— In a guest post on the Cloudera Engineering Blog, engineers from Wargaming.net explain how they built their real-time recommendation engine with Spark, Kafka, HBase and Drools.

— On LinkedIn, George Hill of The Cyclist nicely critiques the 2011 McKinsey Big Data report, offering a point by point assessment.

— Mauricio Prinzlau of Cloudwards.net opines, without data, that the five languages paving the future of machine learning are MATLAB/Octave, R, Python, “Java-family/C-family” and Extreme Learning Machines (ELM). What was that last one again? Personally, I’ve never seen anyone lump Java and C into a single category, but whatever.

— John Dunn demonstrates his ignorance of fraud by asking if machine learning can help banks detect it. As if they haven’t been doing that for years. Also, the “hard decline” he describes at the beginning of the article is rare; most false positives produce “soft declines,”, where the merchant is asked to request identification or speak with the call center.

— Timo Elliott argues that BI is dead. I have to wonder if it was ever alive.

— Confluent CTO Neha Narkhede opines on stream processing. She’s in favor of it.

— Apache Tajo announces Release 0.11.2, which should please its user.

— Databricks announces the agenda for Spark Summit 2016 in SFO.